Quick stories from Chrysler’s past (volume 2)

Early minivans had a parking brake design that mimicked that of cars: flimsy wire cables with partial sheathing, running to rear drums. In short order, exposed wire cables became corroded such that when someone pushed the parking brake, cables would freeze in the on position, refuse to release, and vehicles would be immobilized. Even I had this happen, but I managed to crawl under and free up the cables and never used the parking brake again. 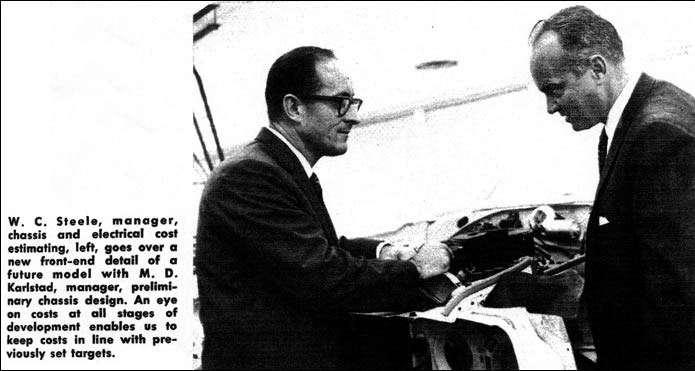 Lee Iacocca heard of this problem and all hell broke loose. I was told to clear the decks for any cost help needed for an immediate fix. During this very time, my 22-foot Sea Ray boat needed a new Teleflex steering cable running from the wheel to the motor. This was a costly part, but well designed, allowing absolutely no internal corrosion. I remember jokingly telling someone in the brake lab they needed this cable for the fix. That’s exactly what resulted: a very costly fix, but never a frozen parking brake system again.

Lee Iacocca wanted a Town & Country minivan with Italian leather; Hal Sperlich brought in his leather jacket and said, “That’s how it should smell.” Only Italian leather, which violated EPA rules if made in US, would work. Using Lee Iaccoca’s “black hole” funds we funded the investment [they worked around EPA rules by having the leather processed in Italy]. The residual funded the Viper.

The initial dyno operator doing the 2.2 turbo work was Bob Zeimis. He did much of the Turbo I work in cell 10, though he may have started the testing in the building next store were Don Bloom was (they used the old Grid Dynos; I hated working in there).

Bob told me that when the guy brought down the first intake for the Turbo I, he asked, “What the hell is that POS, I mean, a log for a manifold?” Bob built a manifold from scratch and said, “This is what you want!” They began testing that before a cast part was made up. (Stu may have been the lead on that.) I was not in the program then, but took over Bob’s work in Cell 10; and shortly after, we had the first long-runner manifolds.

Many people do not realize the number of people involved at times with any program or process; it takes many people and steps to bring something to market, and at times it’s just not done well.

I was given a director’s chair by Matra’s CEO, Jean-Luc Lagardère. Matra was a large defense products company in France; one of their divisions was Matra Automobiles, because the CEO had a high interest in cars. Matra built specialty cars for Simca, which was eventually named Chrysler France. 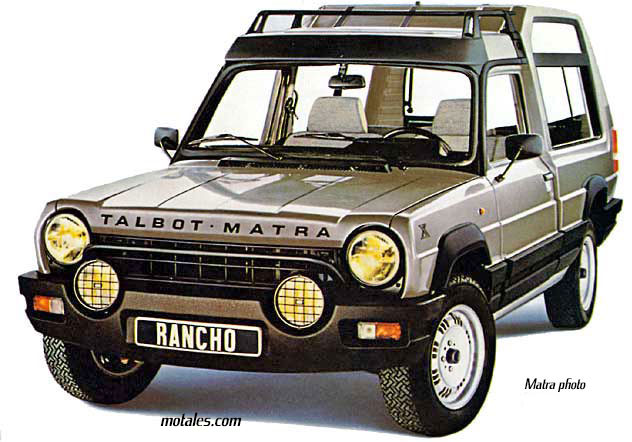 The chair was presented to me at a meeting in France, where Matra wanted to get Chrysler management approval of a new product, the Simca Rancho (a raised roof station wagon based on the Simca 1100). The meeting was a courtesy because it was going to be sold through Chrysler dealers in Europe; I think the Director’s chair gift was in appreciation for my input into the Rancho design. In the development stage, I suggested that they add a rear-facing seat, which was feasible because of the raised roof. At that time European cars would carry no more than five people, but with the third row of seats, the Rancho could carry six people. At Matra, they called the third seat the “Bouwkamp seat.”

The Orvis model came from the relationship formed by Jeep and Orvis during their collaborations at Camp Jeep events. The outdoor lifestyle image shared by both companies led to the Orvis Edition. From our vehicle dynamics perspective, the only new element was the unique Goodyear Wrangler GS/A tire, P245/70R15, added for this model. 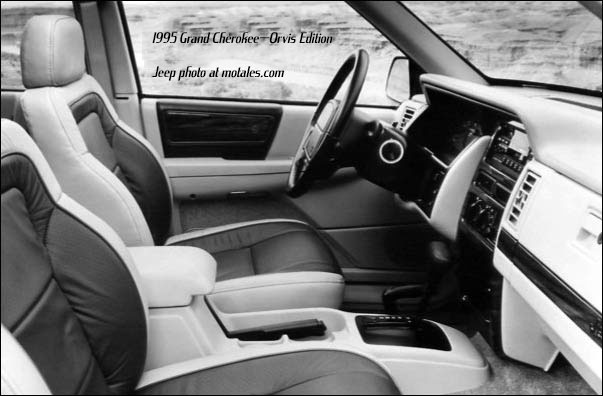 The tire had been rejected by Ford for the Explorer due to tread noise; however, I found it perfectly acceptable on the ZJ [original Grand Cherokee] with a few construction changes. Goodyear had tire molds ready, and we were in business after our design engineers released it for production.

As for the TSi, we never understood why that came about, except that there were TSi versions of the Eagle Vision and Eagle Talon when the Eagle brand still existed. It was a pain for us since it was the only 16-inch tire in the lineup, and required a fair amount of our resources to develop—though it sold poorly.