From smallest to largest (except the Wankel): 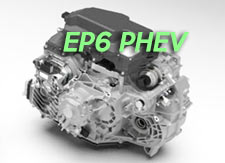 Classic and Past Engines

Battle of the 1974 Straight Sixes
How did the Mopar (Dodge-Plymouth-Chrysler) 225 and 198 compare to engines from the rest of the world—GM, Ford, even BMW?

Why so many? Every Chrysler Corp V6!
Four major engine families before the Pentastar

The LA 318 and 360: vintage Chrysler V8 engines
Durable workhorses with flashes of high-performance glory: 318 and 360 LA V8 engines from Mopar, before their Magnum days

426 Hemi: Mopar’s most famous and race-happy engines
Birth and life of a legend 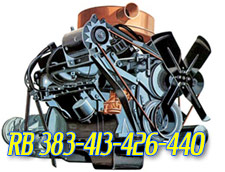 Ultradrive and related four speed automatics
41TE, 42LE, A-604, and those which came after

Behind the (failed) 1972 effort to fix Chrysler’s product strategy