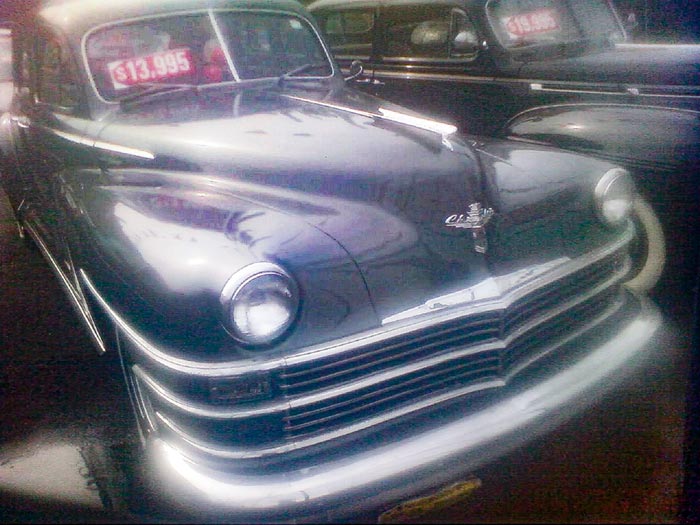 In May 2011, I noticed these cars sitting together at a used car lot in Newark, NJ.  You know those inner-city lots with barbed-wire fences and pushy salesmen?  Yes, that kind of place; right beside modern, plasto-matic cars exceeding 150,000 miles. 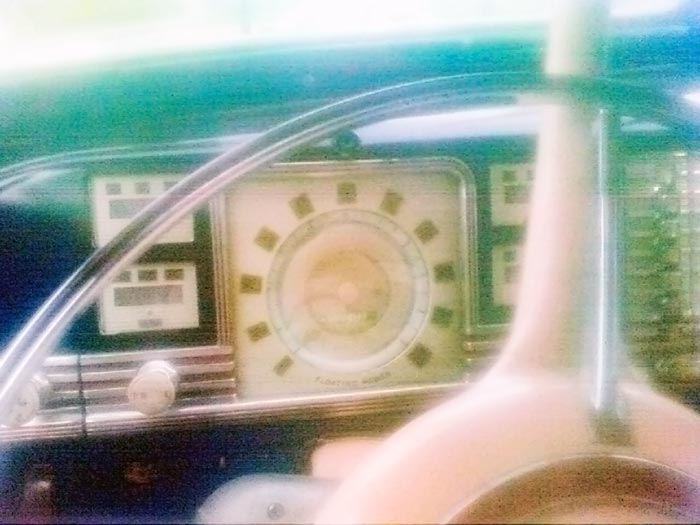 My curiosity and desire to write about them prompted a closer look.  The owner and his son were more than happy to meet me, until I told them that I wasn’t able to buy the cars, but might be able to find someone who would.  The son escorted me out to the cars for a few minutes.  I wasn’t able to sit in them or open the hoods, but I got a general idea. 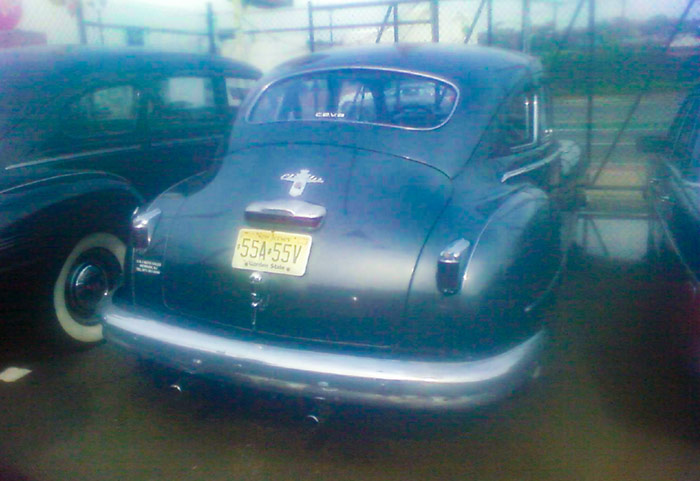 Our first car was advertised as a 1940 Dodge.  The car was dark blue, appeared to be in good “driver” condition and looked very close to original.  This creampuff could come home with me for $19,995. 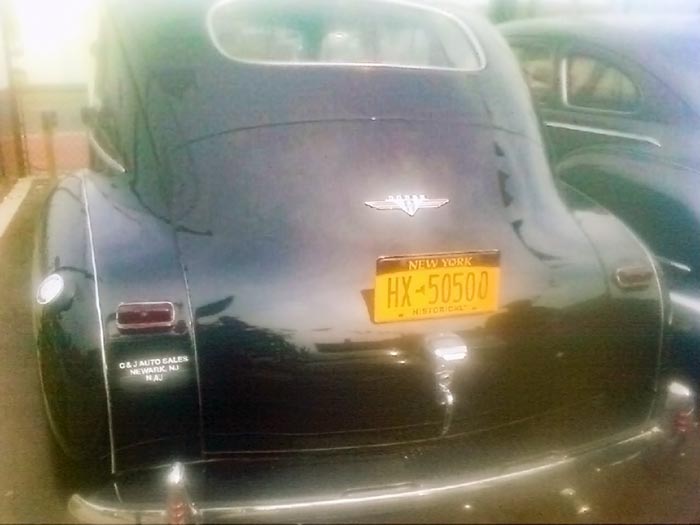 Our second car was advertised as a 1948 Chrysler Windsor.  The car was grey.  The body was nice and the chrome wasn’t terribly bad, but a closer look showed some modifications.  I saw newer wheels, an aftermarket automatic floor shifter, dual exhaust, and a trailer hitch.  I bet there was a modern V-8 under the hood to accompany that transmission.

I imagine a previous owner wanted a unique tow vehicle and something to surprise people at stoplights.  I laugh when I think of the old joke about a car allegedly driven “by a little old lady, only a quarter mile (several quarter miles, actually) on Sundays.”  This little beauty could jump the fence for $13,995. 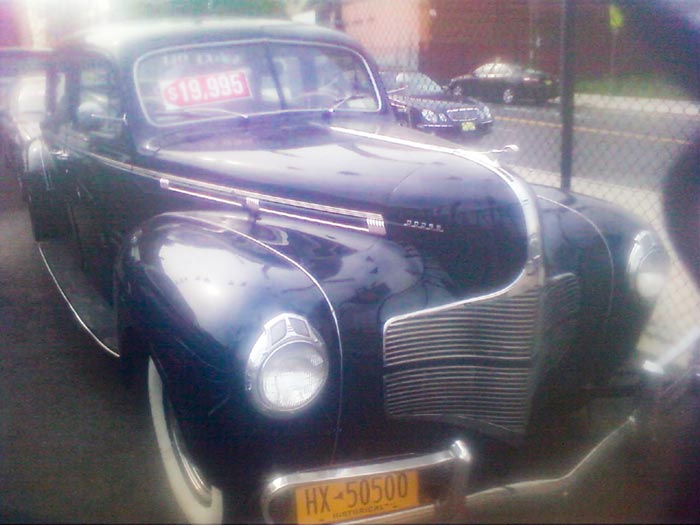 I drove through the area about nine months later.  The dealership was closed and the lot was empty.  So I apologize if you would have liked to purchase one of these.    Has anyone ever seen one of these cars?  I wonder if both cars came from the same owner? 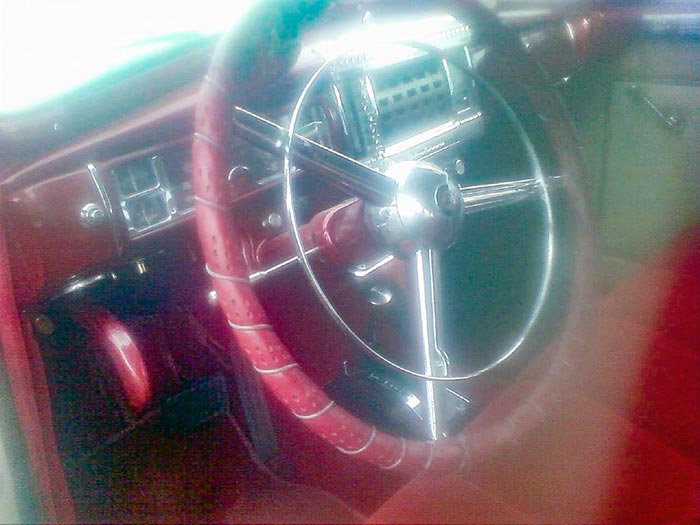